All of the Catholic elementary schools within the Diocese of Cleveland administered the MAP (Measures of Academic Progress). NWEA researcher produces norms based on a nationally representative sample of MAP test scores from over five million students. The number below shows the percentage of students in each grade level at St. Edward School who scored in the average, high average and high percentile ranks, respectively. Results are from the spring of 2018. 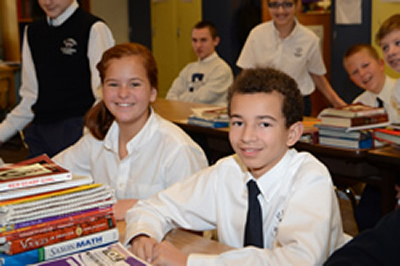 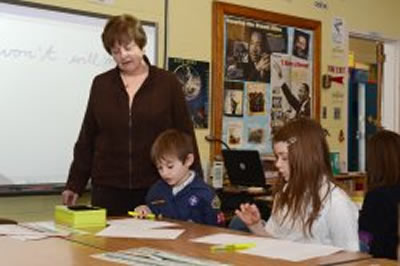